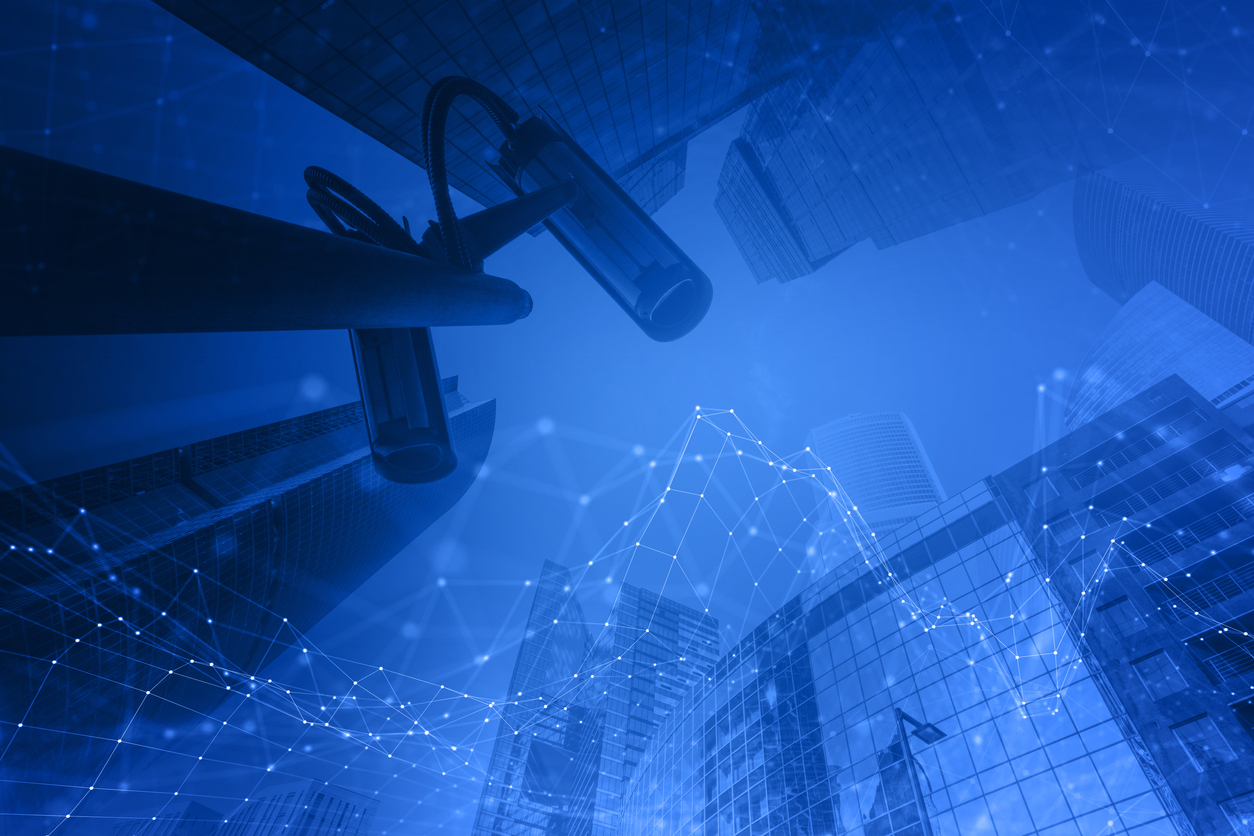 We recently had the opportunity to interview retired police sergeant, Carl Orsi, regarding his perspective on artificial intelligence (AI) and how technology can improve both the effectiveness of first responders, as well as officer safety. Carl Orsi is a consultant for businesses which interact with law enforcement. Carl retired after serving 18 years with the Berkeley (California) Police Department as a sergeant. His assignments included managing the public safety dispatch center, domestic violence detective, planning and research, foot patrol, and was a member of the Barricaded Subject/Hostage Negotiation Team. After retiring, he used the skills he learned from law enforcement to great success at Wind River Systems, an engineering software company. He gives back to his law enforcement family by running THIN BLUE LINE COFFEE, where he donates a portion of every sale to a police charity.

Iqra Khan: What influenced you to transition to the tech industry after your retirement from law enforcement?

Carl Orsi: When I was a police officer, I was injured at work and retired from the department. After retirement, I was asked to apply for a job at an engineering software company called Wind River Systems. After interviewing, I became part of the customer support team and acted as an admin to the support director. While reviewing support tickets, I noticed a few errors and asked our support engineer why the issues had never been resolved. My curiosity about the process and eagerness to figure out these systems caught the attention of some of the senior executives. I went on to write a support policy and oversee audits of our support organization by third party certification organizations. I eventually rose to the director role managing the global support site. My strength is in getting the technical people to work together to accomplish customers' needs.

Iqra Khan: With gun violence on the rise, do you think AI technologies have the potential to help first responders?

Carl Orsi: AI is defined as the ability for machines to perform human-like tasks by identifying patterns from large datasets. AI allows law enforcement to monitor mass amounts of data and draw attention to anomalies or pre-determined behavior. This enables personnel to digest large amounts of input, since the repetitive work is done by AI. In locations where it is accepted (legally and civilly) to have video monitoring, AI can be leveraged to identify specific patterns and notify first responders to initiate an appropriate response.

Iqra Khan: How do we get people to become more comfortable with the idea of AI?

Carl Orsi: I believe if we start conversations with the right people, AI will sell itself. Officers patrol large areas in an attempt to prevent crimes. AI enables hardware, such as video surveillance cameras, to do the same but with much fewer people and more consistency, since it doesn't get tired, distracted, or overwhelmed.

I think there is a trust issue, because AI has overreached in the past with facial recognition and law enforcement doesn't want to get into the political crossfire of something like that again. Gun detection technology, such as Omnilert Gun Detect, is used to recognize brandished firearms, not faces.

On a personal level, I don't want to live in a police state where everything I do is monitored. I don't want to see citizens give away personal freedoms for the sake of security, so I think law enforcement and politicians need to limit where such monitoring can happen. It needs to be acceptable to the community and meet their standards.

Click here to read "An Officer’s Perspective: Advance Warning Before Shots Are Fired"