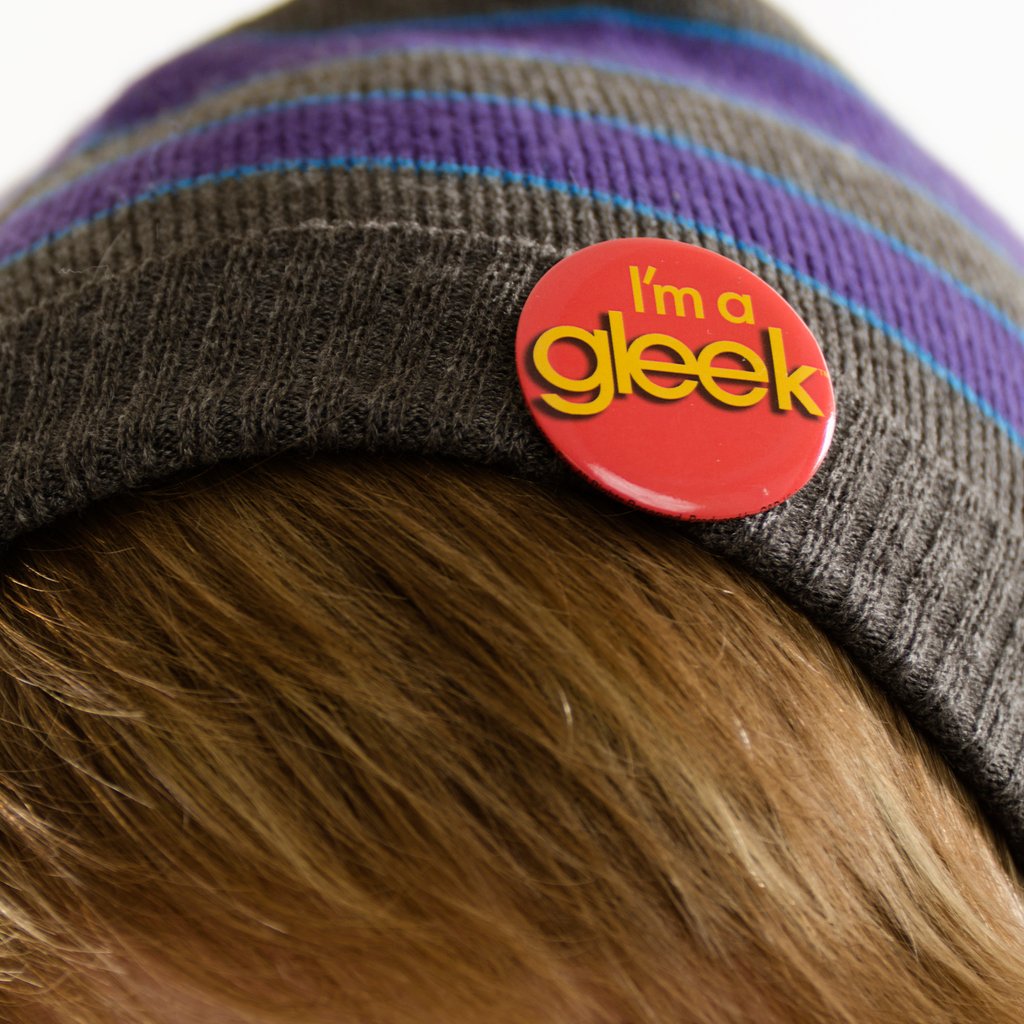 Popular depictions of school shootings have become more frequent as campuses have seen an increase in active shooter scenarios in the past decade. The first popular TV show to tackle the issue was Glee in the episode "Shooting Star." Aired in 2013, only a few months after the Sandy Hook shooting, the episode was controversial and derided as insensitive.

Shooting Star illustrates what lock downs shouldn’t be. The episode’s premise is that two shots are fired within William McKinley High School during classes, initiating a lock down. It is unclear as to whether or not there is an individual actively engaged in an attack on the campus. Protagonists huddle inside the glee room, bathroom stalls, and outside the building, spending hours of evacuation calling their friends and issuing dramatic farewells. The next day, local law enforcement searches the school and lead students through rigorous screening to enter the building, but the fear of an armed student unsettles everyone. Eventually, it is revealed that the shots were fired accidentally by a girl who brought her father’s firearm to school without the intention to harm anyone.

Even though Glee’s dramatic rendition is fictional, similar school shootings cases of active shooters have occurred across the country. Even when no students are harmed, the realization that school is no longer safe takes a mental toll. Drawing some key lessons from Shooting Star and where McKinley High failed can help address real life active shooter scenarios in the future.

The primary concern with McKinley High’s response was the absence of any alarm or warning of danger on campus. Everyone seems to hear the shots and run for cover, but in reality many students would be in the dark without an announcement. Even the students who heard the shots debate whether they were from a gun.

The depiction of a school shooting was realistic in that some students are forced to take shelter in bathrooms and less secure places. These students are especially at risk because they are relatively exposed and cut off from information. Solo, they are unaware if the shooter has entered the building, if it is safe to leave, or if the situation has been resolved. If there was really an aggressor attempting to kill victims with a random method of selection, they would be in more danger than their classmates behind locked doors.

To its credit, Shooting Star highlights how lock downs have impacts beyond students stuck in schools, as those who have been evacuated outside search frantically for their friends. Many of the protagonists confined inside the school to try to be heroes, leaving the glee room to look for their missing classmates with a false sense of confidence as the silence after the gun shots drags on, even as law enforcement officers and SWAT teams sweep the building.

The most important lesson and the most impactful illustration the episode offers is how the students reach out to teachers, friends, classmates, and loved ones. Teachers ask them to get the word out by calling, texting, and posting on social media. Kids convey most of the information to each other and are even responsible for calling the police. Students looking for missing friends who are away from their phones fear for their safety, and most information that comes in is hearsay and unreliable, causing greater panic.

The flaws in McKinley High School’s response to an active shooter event boil down to the effects of a lack of information distributed to students. Active shooter situations are never clear cut, are unpredictable and evolve quickly. However, even simple messages confirming an active shooter and eliminating the possibility of a drill can improve the situation. Furthermore, updates such as when police arrive, when evacuations start, and when the danger has been handled keep students from feelings totally powerless. Some would be less likely to attempt heroics and put themselves at risk. The more information available and the more widely it is distributed, the safer students will be.

Emergency notification systems can be used to alert all students and faculty to dangers on campus, ensuring they get the warning to lock down and get to a safe place. They also significantly reduce the risk that students are unprepared or have delayed reactions to the danger. As an official communications channel, emergency notifications remove doubt about the threat of an active shooter and keep students informed.  Having seen these issues play out in real-life school shooter scenarios, Omnilert aims to bridge the information gap with its mass emergency notification and management solutions to keep faculty and students informed of present danger.

Despite being fictional, the lock down in Shooting Star reflects a real danger to school campuses everywhere. Learning from the errors in McKinley’s lock down execution can help administrators in real-life scenarios fix the gaps in their emergency response strategies and notification systems.