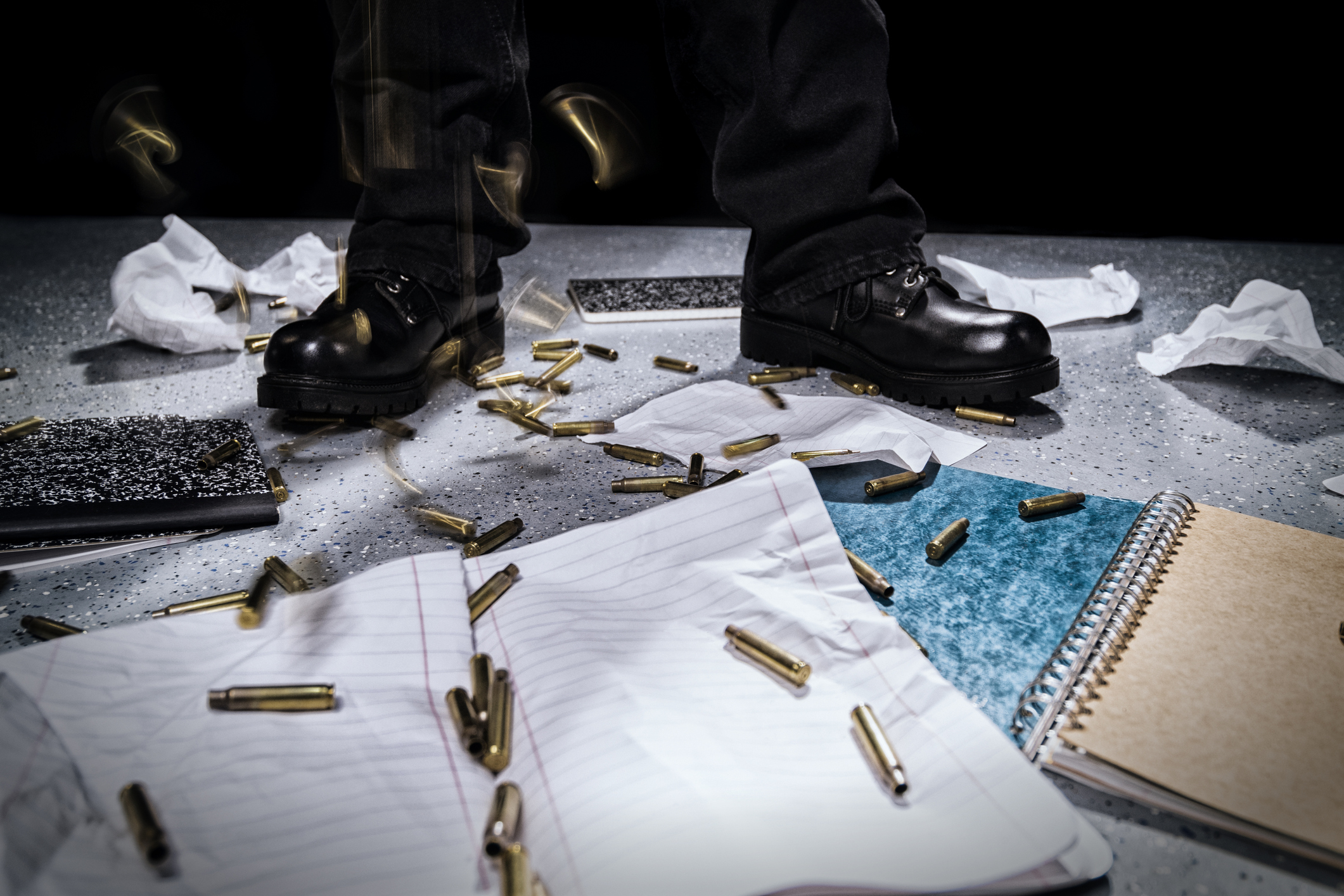 We recently partnered with Campus Safety Magazine on a webinar entitled, “Post-Columbine: Top Lessons Learned About Active Killer Situations,” featuring a presentation from Chief Stephen Lopez of the New Mexico State University Police Department. The webinar examined our changing responses to the threat of active shooters on campuses and aimed to explain the evolution of law enforcement practices, education safety procedures, and community responsibility since the Columbine tragedy in 1999. The ensuing nationwide discussion on campus safety and security led to a host of reforms and changes in practice to keep students and communities safe today and into the future.

The tragedy at Columbine heralded a new era of awareness of active shooter scenarios. As the first widely reported school shooting, Columbine demonstrated the danger of individuals actively engaged in killing or attempting to harm students or other vulnerable groups. As such, it prompted analysis of the factors that led to the perpetrators’ actions and the components of law enforcement personnel’s response. “Post-Columbine” addresses the changes in police methods and expectations, emphasizing the implementation of broader training for officers, upgrades to equipment and tactics to ensure efficient approaches to individuals actively engaged in killing, and an evolving focus beyond simply stopping the perpetrator. Police now take a more holistic approach to conflict resolution, expanding their jurisdiction to medical matters, such as emergency transport to medical centers, forensic efforts to isolate crime scenes, and safety measures to help survivors and responders after the threat has been disposed.

Key changes in schools have focused on increasing safety and security. Most schools now educate students and teachers on active shooter drills, red flags, and best practices to prevent dangerous situations. Security measures, such as building construction, evacuation routes, and safe spaces are added annually. The roles for security personnel, school resource officers and campus safety officers have expanded in reaction to Columbine’s shortcomings, providing a visible security presence on campuses and aiding in crime prevention, as well as response through tools like campus mass notification systems for schools. Security measures vary from school to school, with some pushing to arm teachers and others using education as prevention, nearly all recognized the need for change. More recent active shooter situations on campuses have shown that not all teachers can be heroes and not all students are helpless, changing police expectations for victims.

In addition, school administrators’ purview has expanded to buses, extracurricular activities, and locations beyond academic buildings where threats may still reach students. Key to the changes implemented since Columbine is the understanding that schools and campus communities vary in their construction, values, and abilities, influencing the resources they can or will provide for students and employees.

Analysis and security reporting have shown that the profiles, methods, and motivations of perpetrators vary widely. Although many active killers in school settings are students or former students, adults are commonly offenders. A variety of weapons from firearms to explosives, knives, and vehicles may be employed in active killer scenarios. Motivations can range from bullying to extremist actions or mental illness. Thus, plans to prevent and shut down such situations must be flexible and multi-faceted, reflecting a deeper understanding of the complexities of active killer scenarios than was seen before Columbine.

There has been a push to recognize that events like Columbine impact those outside of the campus community. Active killer and active shooter events leave their mark on not only the school and the local community, but also on statewide and nationwide mentalities, whether or not they take place in highly urban or populated areas. Victims are not just those injured or killed on site, but also their families, friends, and acquaintances who experience secondary effects of the violence. Individual and community healing after such events is of increasing importance, but has undergone less clear development than the changes to law enforcement responses and campus safety. The increasing focus on mental health services and anniversary remembrance can provide support and closure for victims, but whether or not to construct memorials and how to address what to do with former crime scenes in school buildings requires further examination.

Some simple steps can influence the outcome in an active shooter situation. Providing education on campus security, employing school resource officers and campus emergency alert systems, engaging parents in conversations on safety and security, and even locking the door in the case of an active shooter scenario are universally implementable. As threats to the public and to students from active shooters continue, remembering such tragedies’ effects on the community is essential. Implementing adaptive prevention and response strategies with law enforcement and educators, determining the best school emergency notification system, and remembering the lessons from events like Columbine will help keep communities safe in the face of internal threats.