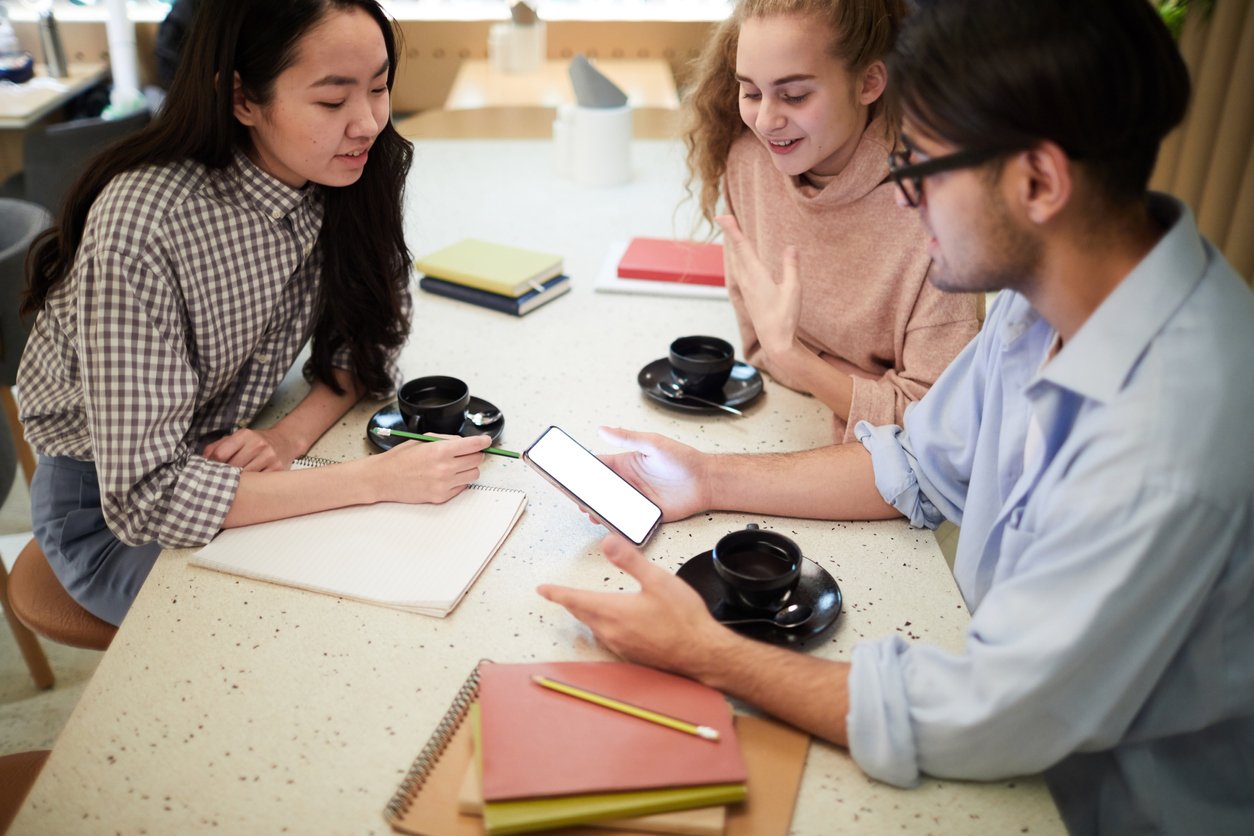 The following is a true account from a fairly recent college graduate who joined Omnilert to support our efforts in providing expeditious emergency communications and in mitigating harm. Leigh Larson is a Full-Stack Developer and has been with the company since November 2020.

The year was 2012 and I was three weeks into my first semester at college, getting the hang of balancing my new friends, new schedule, and, of course, finding my football spirit. A group of us were sitting around the dorm cafeteria table for a late breakfast when one of us got a text message from the university that there was a bomb threat and to evacuate campus immediately.

She shared the text with the table and, shortly after, our dorm’s loudspeaker announced to evacuate the building in response to the threat. Our panic was marred by confusion--by this point, others in the cafeteria had received the university’s text message, but not all of us.

Another girl at my table offered her car, and we agreed that we would pile in and drive away. I texted my roommate, who was on campus, and fortunately she had heard the news from someone else and hitched a ride south of danger. Even on campus, she did not receive any official communication.

The car was 15 minutes north of campus when only half of the riders had received official emergency communication. We all received calls and texts from our families, and frantically checked social media for updates, but still… crickets.

About an hour later, we all received a ‘return to campus’ text and headed back. My roommate and others received the text, and we agreed to debrief in the cafeteria. We were still freaked out, confused, and angry. Why did my mom in my hometown, three hours away, know more about the situation from the news than what most of the students knew from the university communication? Suddenly, college didn’t seem so… free-spirited, safe and adventurous as I imagined.

By my junior year, I heard horror stories about campus rape from my friends. I felt compelled to serve as Director of a student government agency that worked to mitigate sexual assault by providing paired student volunteers to escort students home at night. I was motivated to do something about campus safety, and I worked with computer science students to develop an app that quickly connected students with the volunteers.

Fast forward to 2016, my senior year during finals. A freshman student walking across campus from the library had been sexually assaulted and killed by a deranged stranger. The tragedy occurred at night and, by class time the following morning, most of us still had no idea what happened except that a major area of campus had been blocked off. The school sent out emails throughout the following week, but it was hard to keep the rumors from spreading like wildfire. There were also few updates about the campus area itself.

My college experience was sandwiched by two terrifying events, exaggerated by a lack of streamlined, consistent official communication from a major university. When I told my college friends about this article, they noted there were two stabbings and an active gunman that also occurred during our school years. They found out the news via social media during their walks between classes while they were on campus.

College is a wild, weird time. The students, and the institution for that matter, are all trying to figure out the next right thing, to evolve and learn from the past to create a better future.

Much like I was compelled towards the student government role, I feel my work at Omnilert is vital to providing expeditious communication and hopefully mitigating further harm. I’m thankful to be a part of Omnilert, where I create solutions so that people like college students never feel in the dark or out of the loop when tragedy strikes and communication is critical.

If we had Omnilert during my time in college a few short years ago, I would have felt safer and more connected to my university. Chaos and erratic communication breeds distance and disconnection.