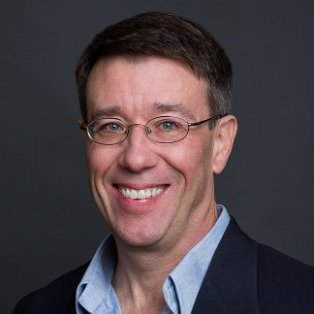 Leesburg, Va. - Omnilert, LLC is proud to announce the hiring of Peter Bloom who now serves as the company’s Chief Operating Officer. He ensures the achievement of short and long-term goals for the organization’s ongoing operations which support Omnilert’s overall strategy. Although Bloom has been general counsel at Omnilert for almost five years, he is excited to start his journey full time with this devoted team.

Previously, Bloom formed The Bloom Group in 2002 where he counseled emerging enterprises regarding mergers and acquisitions, corporate and partnership structuring, employment law, contracts and general corporate matters. He also served as general counsel to many businesses located in the Mid-Atlantic region.

After speaking with a majority of the team at Omnilert, Bloom said, “All of the employees identify with this mission.” He found it inspirational how much each employee is dedicated to crisis communications and making sure that our customers are prepared for any emergency that might come their way.

“Peter is an important addition to our team who is uniquely qualified to drive Omnilert’s next generation of growth into emerging markets," said Ara Bagdasarian, CEO of Omnilert. "As we expand our critical communications offerings, it will become increasingly important to orchestrate company-wide resources and work towards operational excellence.”

His passion for the law and emergency response started early as his father was a sergeant on the Springfield, Massachusetts police force. In his personal time, he is a devoted follower of the blues and previously served as Secretary and Member of the Board of Directors of the D.C. Blues Society.

Bloom reminisced about walking around the city seeing Blue Call Boxes. An early use of crisis communications used by his father, and all police, to communicate when there was an emergency. He was able to see an early form of critical communications, and he’s excited to be involved in even more advancements in the technology of keeping people safe and informed.